Business and Economy in Jhunjhunu 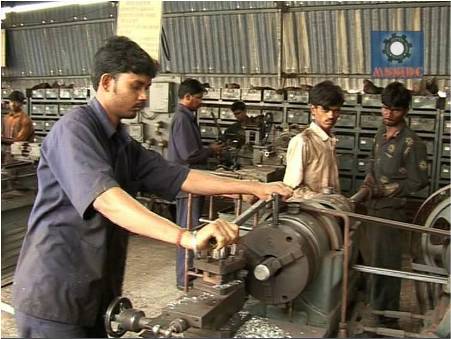 Jhunjhunu does not have any large scale industry. In fact, the whole district has two big industries; both of which are located in Khetri. Birlas, who hail from this district, also plans to set up a cement facory in the near future. However, as of now, the main economy of the town rests on number of small scale industries. Trading, tourism and transport also contribute significantly to the economy of the town.

It is a fact that small scale industries play an important role in improving the economy of any country. It has special significance in a developing economy such as ours. Since these industries do not need much infrastructural facilities, they can be set up anywhere. Therefore, these small scale units not only offer greater employment opportunities, but also allow equitable distribution of national income and balanced regional growth.

Over the ages different types of small scale industries have been set up in Jhunjhunu. Stone crushing is an important industry here. Availability of abundant limestone in Nawalgarh Tehsil and copper in Khetri Tehsil has also led to many metal and limestone based units. Moreover, the area has many skilled artisans trained in different types of handicrafts. Therefore, many handicraft based units have also been set up in Jhunjhunu city of Rajasthan. 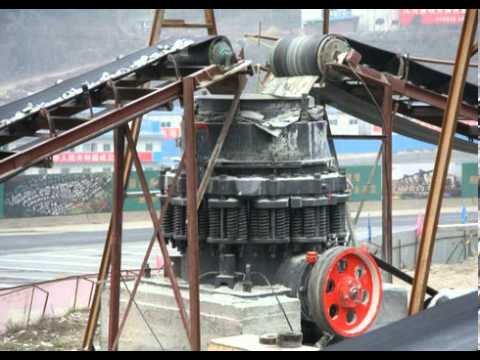 A cluster for stone crushing units has been set up in the Hameri Road area of Moda Pahar. It has 40 units with an average turnover of 5 crores per unit. The average investment in plant and machinery in this cluster is to the tune of 2.5 to 3 crores. The cluster provides direct employment to 500 workers while indirectly it benefits more than 7000 people.

Other than stone crushing, there are many other individual units producing different types of goods. To aid in the process of industrialization Rajasthan State Industrial Development and Investment Corporation Ltd. (RIICO) has set up an industrial area covering 108.87 acres in Jhunjhunu. The whole area has been divided into 349 plots. The Phase I of the industrial area was set up in 1982. Later, a phase II has also been added.
Rajasthan State Industrial Development and Investment Corporation
Udyog Bhawan, Tilak Marg, Jaipur, Rajasthan 302005 INDIA
91-141-2227751-755 & 4593201-205
riico@riico.co.in
www.industries.rajasthan.gov.in/

The Industrial Area in Jhunjhunu has all the infrastructural facilities required for development of industries. It is well connected with other parts of the country with a network of good roads. There are also adequate arrangements for electricity, potable water and street lights within the area. Electricity is supplied by 33 KV GSS units.  Other infrastructural facilities such as police station, post office and banks are also located at a convenient distance. The Government BDK Hospital and Dhariwal Nursing Home located nearby can take care of all kinds of emergencies. To allow speedy export of goods conversion of the railway line through Jhunjhunu is also in progress.

There are a number of industries operating in the industrial areas. Following are some of the most important names in town:

Jhunjhunu has been an important trading post from the time of Thakur Sardul Singh. He and his able descendents had not only invited merchants from different parts of Rajasthan to set up their units here, but had also offered the required infrastructure for growth of business in Jhunjhunu. The trend multiplied with the advent of the British. The havelis in Jhunjhunu showcase the success of these merchants. Today also trading is an important commercial activity of the town.

Tourism also supports the economy of the town to a great extent. The historical monuments, temples and havelis in Jhunjhunu attract thousands of tourists round the year. This has given rise to a booming hospitality industry comprising of hotels, travel agents, tour operators, car rentals, guides etc. Moreover, tourism also has a great impact on the handicraft sector of the town. People coming here generally buy local handicrafts as mementos. 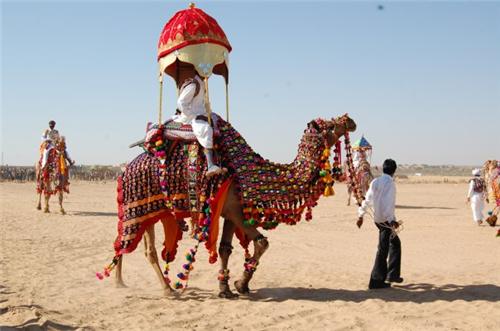 It is to be noted that any activity that involves financial transaction generally has an impact on the economy of the place. Therefore, it can safely be said that while industries and trading have direct impact on the economy of the town, influence of other non-commercial institutions such as schools, collages, offices, hospitals etc cannot be ignored either. Jhunjhunu has a fare share of them. In all, it can be safely said that, although there is still a scope for improvement the business and economy of the town is quite robust.